About the “Re-Debate 5.1 Reviving a Culture of Interaction and Activism” Project

There is a long tradition of debate tournaments and they are remembered by many generations due to the participation of many personalities. The debate project started in 1995, as a project established by the Open Society Foundation for Albania in cooperation with the Ministry of Education and the Peace Corps Mission in Albania.

This project, similar to the previous editions, aims to help the young debaters in developing their communications skills, critical thinking as well as encourage tolerance and respect over various ideas and increase the interest of the young people towards the current events. Among the values that this project aims to embrace is the continuous need of educating the young generations as opposed to the wrong or absent models of Albanian society.

Nowadays, although there are numerous and diverse means of communication, in Albania there is still a lack of space where citizens can debate about themselves and their problems. The debate space is ‘occupied’ by politics or its issues and by ‘experts’ who encourage seemingly elite models, but who have lost the perspective of engaging stakeholders to discuss issues with and in the interest of the general public. In addition, there is a huge gap between young people’s potentials and their skill to debate while using critical thinking. Critical thinking is considered by the Program for International Student Assessment (PISA) as one of the main criteria that young people should be equipped with in the new global economy of the 21st century.

This year’s project, in addition to promoting a culture of debate among high school students, aims to increase interaction and youth activism at the local level with a special attention paid on their commitment and the community in improving education policies, but also in other sectors for a better development of Albania in the future.

The Re-Debate 5.1 project aims not only to organize the debate tournament, but also to select and form 3 youth groups who will be able to organize and undertake various initiatives at the local level, in their 3 cities, becoming promoters of activism.

The COVID-19 pandemic was a great challenge for the project, but after reflecting and thanks to the enthusiasm and commitment of the beneficiary youth and the support of the working group, it was possible to adapt and successfully implement the project online, which will continue according to the same conditions this year.

The project will be implemented during September 2020 - August 2021 at a national level and will involve more than 1,500 students. The youths will be trained by experts in the field of debate.

All activities will be held online under the form of a tournament, in three phases:

LIBURNETIK with the support of OSFA, after the success of the three editions implemented during these years, will continue with the same enthusiasm and responsibility the Re-Debate 5.1 adapting to the difficult conditions of the pandemic. 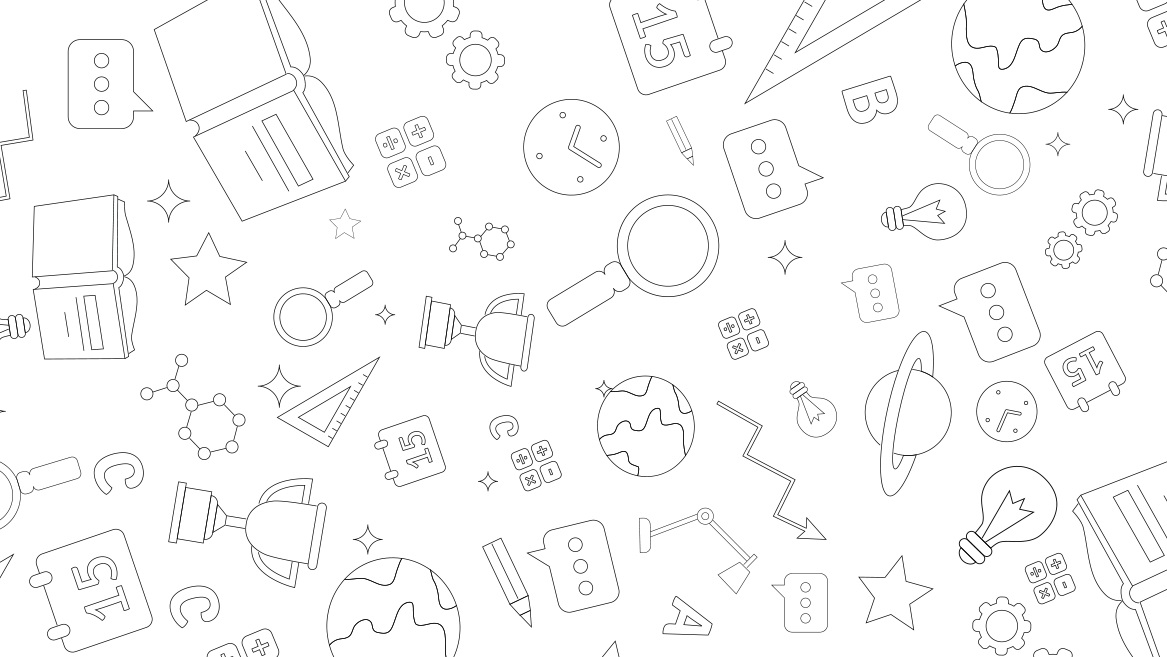